I never intended to be a homeschooler, much the less a Catholic homeschooler, but there was pandemic, and I bought some books, and here I am.

And. I am ALL.ABOUT.THE.SAINTS. Celebrating the saints by learning about them, attempting to incorporate their lessons into our lives, praying with them, and BAKING for their feast days has become an integral part of our preschool homeschool rhythm.

My son asks, “Which Saint are we baking a cake for this week?”

Why We Celebrate St. Nicholas Day with our Children

Saint Nicholas is extra special, however. Why? For two reasons. The first, is that St. Nicholas is the Patron Saint of CHILDREN, thus making him the ideal saint to celebrate with my children. The second, is that growing up we always put our shoes out on the eve of St. Nicholas Day, and in the morning, there were always lovely little treats (usually some oranges and chocolates), in them. So, it isn’t just fun, for me, it is a family tradition to pass on to my children.

But, as with all things, I want more than just the shoes. I want to celebrate St. Nicholas’s Feast Day on December 6th and use it to learn and teach more about our relationship with God, about generosity and the spirit of giving, and to share traditions from around the world about good old St. Nick.

Nicholas was born in the third century in what is now Turkey (it was Greece then). His wealthy parents died when he was young and he used his entire inheritance to take care of the hungry, sick, and poor.

He became a Bishop while still a young man and was known especially for his charity and kindness to children.

In fact, he was known for rescuing small children and returning them to their families. A quite shocking and gruesome story is told of Nicholas having a dream and rescuing children from an evil butcher (I don’t suggest sharing this with your preschoolers, I certainly will not).

Other stories tell of children who fell into a well, disappeared, or were kidnapped, and were rescued by Nicholas.

Is St. Nicholas the same as Santa?

Growing up, I thought of St. Nicholas and Santa as two separate special gift-givers. Of course, St. Nicholas was the inspiration for our modern day Santa Claus.

Well the stories of his life include lots of secret gift giving. Like, throwing a bag of gold through the window overnight.  St. Nicholas was especially known for secretly providing dowry money for young women seeking to marry.

He always did his good needs in secret with no hope of being rewarded in return.

The St. Nick vs Santa debate

For centuries, in catholic European countries, such as the Netherlands, Belgium, Germany, Austria, and Czech Republic, St. Nicholas, and December 6th were the only part of gift-giving of the Christmas season.

For some, the American version of Santa is an acceptable addition to their St. Nicholas traditions. For others, they worry that Santa is a global capitalist version of St. Nicholas and they worry their traditions are threatened. Some people have started anti-Santa campaigns! Some examples are from Austria, Belgium, Czech Republic, the Netherlands.

Now, I’m not anti-Santa at all. I grew up with Santa, and I love Santa. But, I also love Saint Nicholas.

How to Reconcile St. Nicholas with Santa with your kids

This is a tough one. Last year my son was four and he started asking, “Are Santa and Saint Nicholas different people?” I replied with my good old standard, “I don’t know, let’s call Baba and ask her.” Baba is what my children call my Slovak mother.

My mother provided my son with an elegant interpretation. She explained that Nicholas was a real, and holy person, who became a Saint and his feast day is December 6th. And, the reason that he only visits some people on December 5th is because only some people leave their shoes out.

And then she said that because St. Nicholas had been so holy, God had given him a great job- to deliver presents on the eve of Jesus’s birth all around the world. And now he is called “Santa.” She explained that is why he can fly all over the world in one evening, and how he knows if children have been well-behaved, and how he lives forever, because he is on, ahem, a mission from God.

Is it blasphemy linking Santa to God? Perhaps. But, Santa really is derived from St. Nicholas. And, St. Nicholas is a man of God. So, why not? Also, when you think that the SPIRIT of Santa/Saint Nicholas lives in us all at Christmas time when we show our most generous and giving spirits, it sure feels like God’s work to me.

Another option is of course to do it how my parents did when I was little- St. Nicholas was entirely separate from Santa. St. Nick filled your shoes that you found on the 6th, and Santa brought presents you found on Christmas Day.

You pick your tradition. And no bashing my mom’s story in the comments :-).

In many Catholic countries in Europe, St. Nicholas’s day was (and is) the primary day for gift giving during the holidays.

Children leave their shoes out on December 5th, the eve of the feast day of St. Nicholas, (as I did growing up!) and receive small gifts. Lovely gift ideas are coins (maybe chocolate coins?), simple dark chocolates, candy canes, nuts, or healthy treats, or oranges to symbolize the gold St. Nick shared. I usually do an ornament and holiday socks also.

I’ve been tempted to overfill the shoes with random presents, and certainly one time I attempted to shove new Christmas pajamas into a three year old’s small shoes. But, this was a mistake. I think part of the beauty of the gifts is that they are small and only fit in the shoes left out.

You can have your children leave their shoes literally outside the door, or place them right on the inside of the door.

There is more to St. Nicholas’s day than just filling shoes with goodies! Here is a list of ideas to celebrate the feast day of Saint Nicholas in your family with small children.

The Story of St. Nicholas: A Children’s Adaptation

The Legend of St. Nicholas: A Christmas Story

The Miracle of St. Nicholas

Nicholas of Myra, Giver of Many Gifts

Praying with St. Nicholas with Children

There are a number of wonderful prayers at The St. Nicholas Center.

Here are a few of my favorites that are appropriate to pray with small children.

I try to fill our homeschool days with little poems, fingerplays, and stories. Here are some lovely ones about St. Nicholas.

Here are some videos of St. Nicholas books that can be found on YouTube! Please preview before sharing with young children, to make sure that the content matches with your personal approach to St. Nicholas & Santa.

I'm so glad you found me! I'm Anna, and I spend WAY TOO MUCH TIME researching how to create a GREEN and HAPPY life for me, hubs, and our two little miracles. Come hang out! Read More… 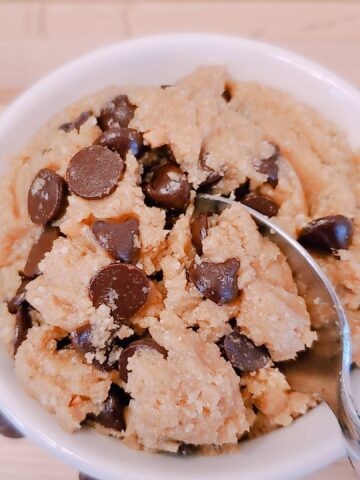 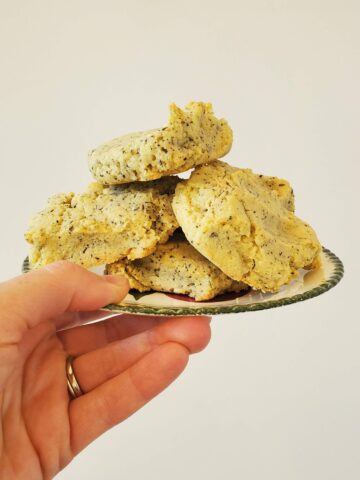 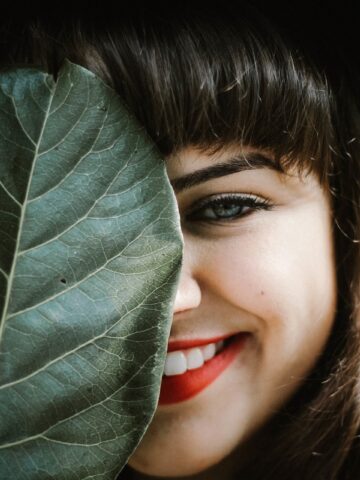 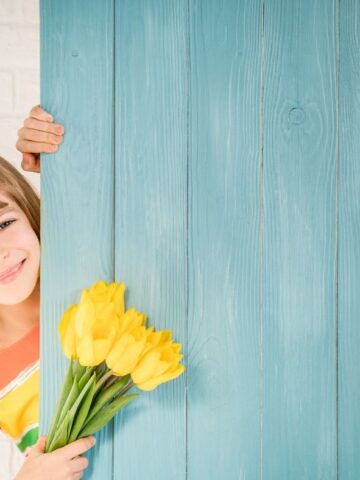 The information on tomakeafamily.com is for inspirational and educational purposes only. It is not intended to treat, diagnose or prevent any disease and it does not replace evaluation, diagnosis, or treatment by qualified health care professionals. I encourage you to own your family’s health and make your health care decisions based upon your research and in partnership with wise healers and qualified health care professionals who can provide you with tailored information and treatment opportunities.